Almost three lakh battery powered ricks have now replaced the ubiquitous cycle rickshaws in key markets of the North East, Uttar Pradesh, West Bengal, Delhi and Bihar. These battery-powered vehicles have become one of the fastest growing segments in India, with a compounded growth rate of 20% in the past four years. In 2015, erick sales were 1.7 lakh units. The figure slated to grow 25% annually from 3.5 lakh units in FY18 to a million units by FY25.

The erick is affordable for the consumer and profitable for the owner. For instance, one pays Rs 10 per ride while running cost for the owner is Rs 20-30 a day, earning him Rs 800-1,000, said Sulajja Firodia Motwani, founder and chief executive officer, Kinetic Green Energy and Power Solutions, which markets Kinetic Safar for passengers and buggies for cargo. Also, there is a customer need within every 3 kms, said Babu.

Preferred brands include Yaatri, Saarthi, Galaxy and Kinetic and 32,000 ericks hit the streets every month. Of these, merely 11,000 are from organised players. Several smaller outfits make unsafe ericks from imported Chinese kits in the absence of tougher safety and construction norms. Many ply these vehicles without registration and insurance, said Motwani. Amajority of ericks are powered by lead acid batteries.

In the coming years, the share of Li-ion batteries, which is currently at 10%, is expected to increase among organised players. Lead acid battery-powered rickshaws are priced at Rs 1.25 lakh and lithium ion battery engines at Rs 1.5 lakh. Bajaj Auto and Piaggio have announced plans to launch erickshaws in 2020.

To promote faster localisation, around 5 lakh ericks of ex-factory price up to Rs 5 lakh are set to get incentive of Rs 50,000 each in phase II of the Faster Adoption and Manufacturing of Electric Vehicles in India (FAME-II). 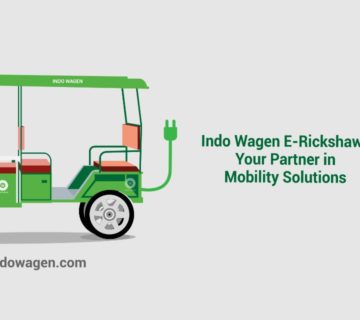