Blog Blog How is electric mobility becoming a key element to a green future?

How is electric mobility becoming a key element to a green future? 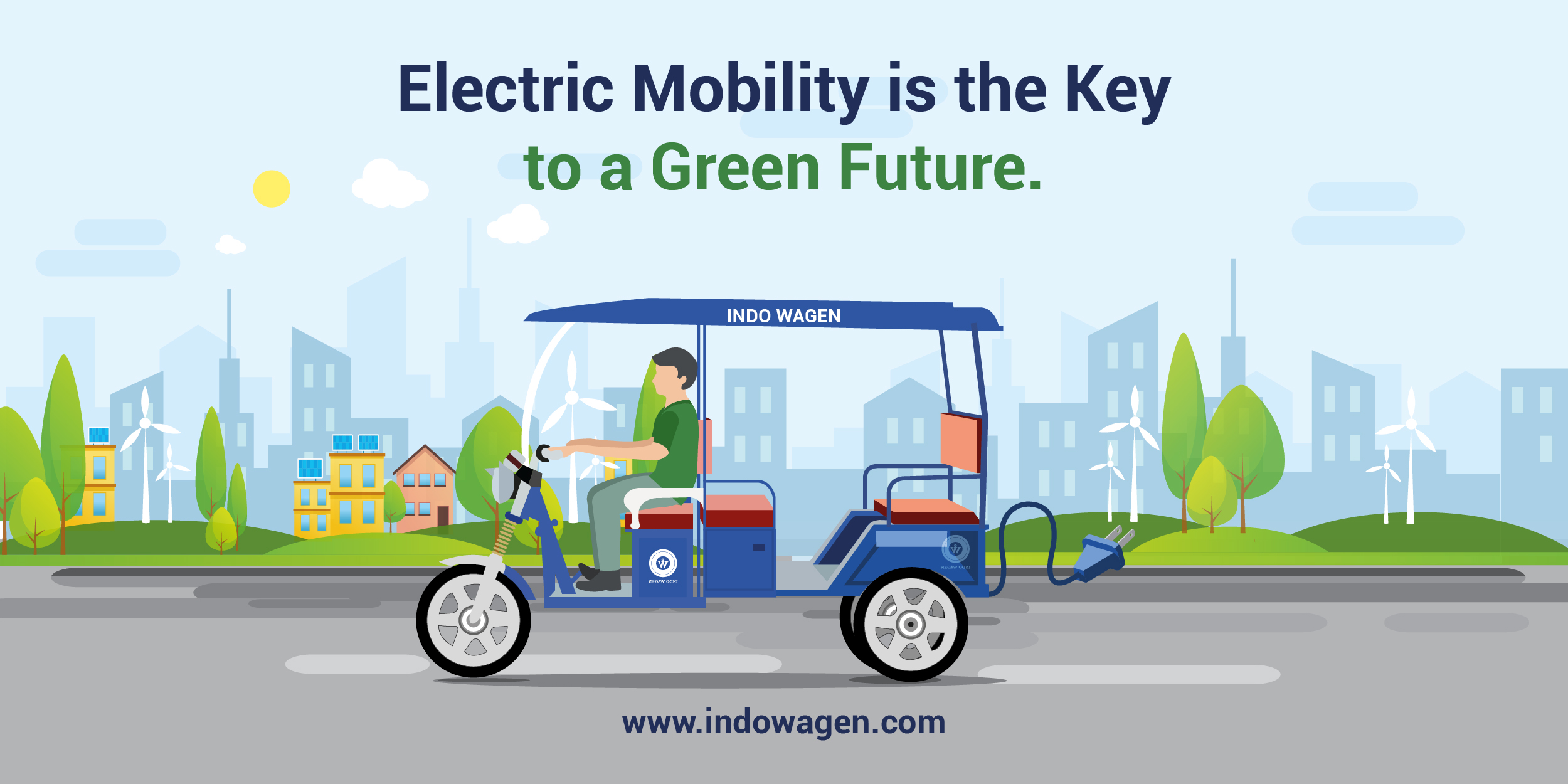 EVs key to a green future

Electricity is the window to our future mode of transport. Various countries globally, are now announcing their plans for introducing electric vehicles, to challenge fuel-driven cars. Through ‘The European Green Cars Initiative’, substantial funds have been dedicated to research, development and the manufacturing of battery-run electric cars in Europe.

Britain has decided to join hands with France in banning petrol and diesel-driven cars from 2040 to battle against the impending concerns of rising air pollution while helping in the improvement of air quality that is breathed. The chief of European oil giant Dutch Shell has in the meanwhile announced that the effort that most countries of the world are putting at, in preferring electric mobility is a positive thing. On the same lines, he stressed the fact that his next car would be an electric vehicle.

Swedish vehicle brand Volvo has already announced in 2019 that they will focus on making hybrid or electric vehicles now.

India is taking bold strides in the e-vehicle revolution as the government aspires for the sale of only fuel-free vehicles by 2030. Electric automobiles, which include e-rickshaws, are a part of this bold stride. More than 60 million commuters in India are using e-rickshaws for transport. This is great news because in India environmental pollution has been the biggest cause of concern since independence. India has already taken to the trend of using EVs in the road transport sector. However, the waste generated by Lead Acid battery in EVs is largely compromising on environmental cleanliness. Studies have found that the materials in batteries harm the environment. The mining and processing of heavy metals like lithium, copper, and nickel require much energy, plus these can also release toxic compounds in the environment. This increases the risk of locals getting affected by pollution in groundwater or in air. These batteries are comparatively less expensive, and their widespread usage has remained unmonitored. Hundreds of thousands of batteries lie discarded and their quantity is only steadily increasing.

The ideal replacement for toxic batteries would be the Lithium Titanium ones. These are rechargeable and have the advantage of a fast charge than lithium-ion batteries. Another thing would be to emphasize the introduction of proper charging points. Hence the key to the electric vehicle revolution is proper charging infrastructure. As per the EVCI 2018 (Electric Vehicle Charging Infrastructure), it has been decided that Public Charging stations would be de-licensed. This would allow any individual/ entity to set up charging stations if they adhere to standards and protocols decided by the Ministry of Power and Central Authority.

Currently, many states of India are focussing on creating public awareness, skill development programs and fiscal incentives like pollution cess. Among non-fiscal incentives are retro fitment services, real-time information on charging as well as facilities on payment.

On that note, companies have already started to spruce up the 2020 Delhi Auto Expo and the increased interest in electric vehicles point towards a rise in the number of conscious purchasers. This year, the expo has been all about electric mobility and EV as public transport has also made its mark, following the government’s FAME-II guideline. Indian automotive brand JBM Auto has shown its commitment to propagating eco-mobility through ECO-LIFE e9.

The bottom line is that government backing will be the crucial factor to bring an electric-vehicle revolution in all the countries of the world. Transport policies can significantly impact air pollution and climate change issues that the world is currently facing. Along with the EV revolution, stress must be given on activities like walking and cycling. Let’s all hope we can progress towards a greener and cleaner future, by joining our hands against the menace of air pollution. 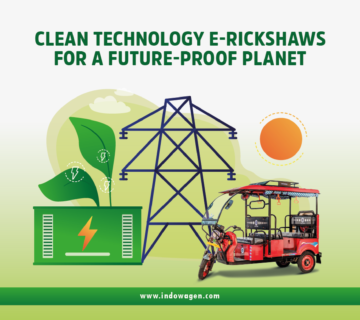 Switching to E-Rickshaws is the Need of the Hour?